To hear drivers talk about their jobs, you’d think they inspired Rodney Dangerfield’s famous catchphrase, “I don’t get no respect.” Whether it’s being cut off by passenger vehicles or an unkind remark from an overworked shipping clerk, security guard, or customs processing agent, drivers aren’t always treated with the courtesy and respect they deserve. And while it isn’t possible to change other people’s behavior towards drivers, it is possible to address one of the top reasons drivers give for leaving their last employer: “I don’t feel appreciated.” Given drivers’ importance to businesses, the growing turnover rate, and the average cost of recruiting new and less-experienced drivers (estimated at $12,000 per new hire), it is worth investing a small amount of time and effort to retain experienced drivers.

Acknowledge drivers’ importance to the company

It’s one thing to build a better mousetrap, but until that mousetrap reaches stores where they can be sold, those products are just “inventory.” Each driver who successfully completes a delivery safely and on schedule deserves to be recognized – even if he or she is just “doing his or her job.” Who doesn’t thrive on positive feedback? In person, that feedback may come from a smile, a nod, or few words of acknowledgement. If the driver is on the road, consider leveraging technology to do the work for you. Create an automatic text message or email to be sent to a driver upon completing their deliveries. Using information provided by vehicle telematics, messages could highlight positive attributes of the driver’s journey, such as maintaining speed below the threshold and the absence of sudden braking. Consider implementing a recognition program for achieving certain milestones tied to your company’s strategic objectives. This will also let drivers know that while data is being collected, positive findings are also being noticed.

Although drivers generally proclaim their love for the “freedom of the open road,” it is also true that driving solo can be lonely. Much of each driver’s day is spent in the solitary confines of his or her cab. They don’t have to give voice to loneliness; isolation causes not only depression but also physical health risks. According to Fleet Owner magazine, “Chronic loneliness can have the same effect as smoking 15 cigarettes a day; both increase the risk of early morality by about 30 percent. Loneliness can also lead to impaired immune system function, arthritis, cancer, type 2 diabetes and heart disease." The only cure for loneliness is personal connections. Encourage drivers to phone home when not driving to maintain healthy family relationships and reduce the dissatisfaction of spending so much time away from home. Some organizations also maintain an internal social network to keep far-flung workers connected and in touch with colleagues. SmartCare Equipment Solutions, for example, uses Jostle to allow their technicians to stay in touch, celebrate team wins, give individual shout-outs, share updates on a virtual bulletin board, and build a cohesive community culture.

Include drivers in company communications.

It can be easy to overlook employees who aren’t physically in the office and whom we don’t pass on the way to the break room. Be sure to let drivers know how they contribute to the company’s success and that they are valued members of the community. One easy way of communicating this is by including them in the same company communications as every other employee. If your internal newsletter includes personal news (a new baby or anniversary with the company), make a special effort to ask drivers to contribute the same types of information. That will give them a sense of belonging and commitment to the company. The newsletter could also highlight total miles driven by an individual driver and other related milestones to share their accomplishments within the employee population.

Your drivers are “road ambassadors” for your company or brands. They have information that is not available to anyone else, such as suggestions for how delivery items could be packed to facilitate quicker unloading at a customer site. Drivers are also be the first to know if a customer is unhappy. By providing the company with an early alert of dissatisfaction, drivers make it possible for the company to be proactive in addressing issues before they become problem or cancelled contracts. It is only by asking for feedback about drivers’ own experiences that you will receive additional valuable and actionable information. And make sure to listen.

Positive reinforcement can be a valuable tool for promoting safe driving habits and promote a strong safety culture that is more likely to retain drivers for the long haul. You can create a positive feedback loop in several ways. First, during a regular coaching session, in addition to pointing out things that can be improved, coaches also can include one or two positive behaviors, whether it’s proper hand placement on the wheel or keeping a safe distance. Second, managers can also bring in drivers for coaching sessions to simply acknowledge when the driver has done something exceptional, such as using defensive driving techniques to avoid a collision or following all proper procedures perfectly to perform a task. If the behavior has been captured by a video telematics system, consider asking the driver if it’s okay to show the video clip to others in the company.

Value drivers even outside of work

One of the challenges of living on the road is maintaining a healthy lifestyle. Consider adopting a driver health initiative to help your drivers stay fit. It can be as easy as encouraging your drivers to adopt healthy eating habits by providing information on nutrient-rich foods – such as almonds and whole fruits – that don’t cause a spike in blood sugar followed by a sudden drop. Identify the best menu items that are generally available at truck-stop diners or chain restaurants most likely to be encountered on the road. Entering a restaurant or gas station kiosk equipped with knowledge of heathy choices reduces the likelihood of resorting to impulses. Also, identify quick and easy stretches and exercises that don’t require special equipment and can be done in the cab, at a rest stop, or during refueling. Providing this information shows concern for all aspects of a driver’s life beyond his or her immediate value to the company. For more ideas, take a look at these effective driver health programs from Ryder System Inc. and Hirschbach Motor Lines.

At the end of the day, the best retention tools are often the least expensive ones: using different ways of expressing sincere appreciation for a difficult job well done.

Want more tips on how to keep your best drivers around? We've got you covered. Check out some of these other articles: 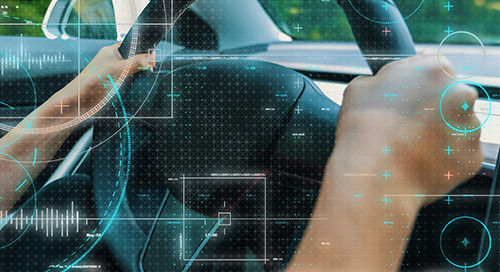 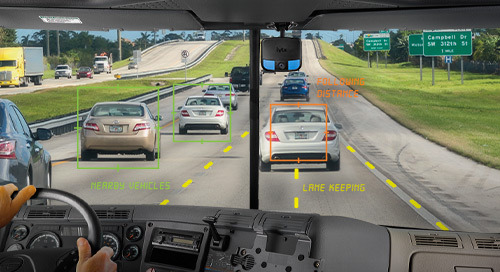 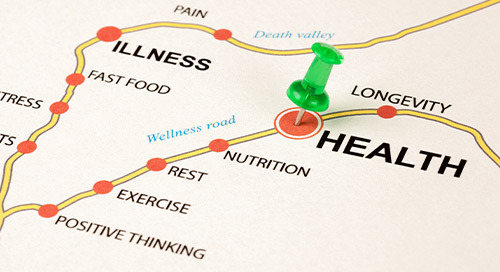 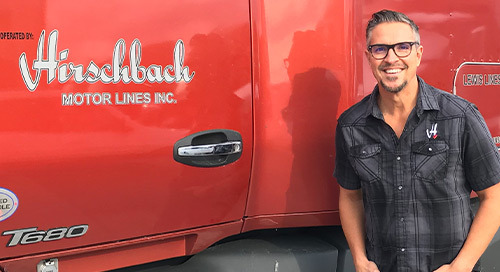 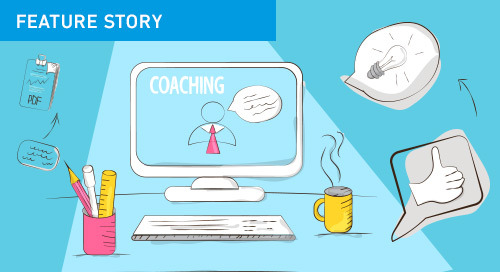 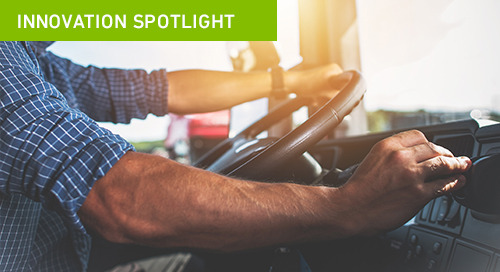