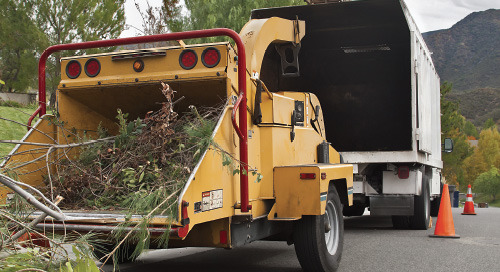 Discover how sensor fusion technology and artificial intelligence can be used to detect risky driving behav... 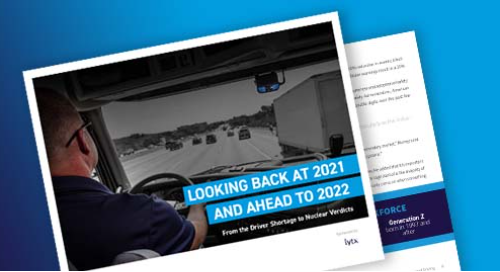 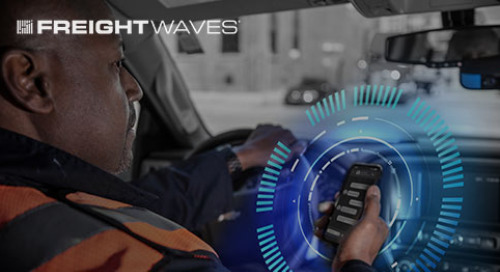 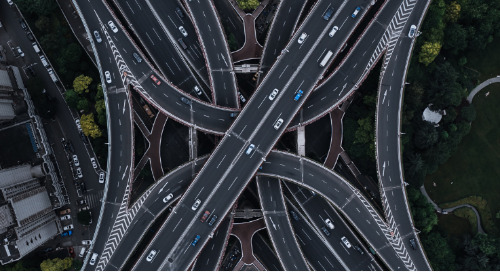 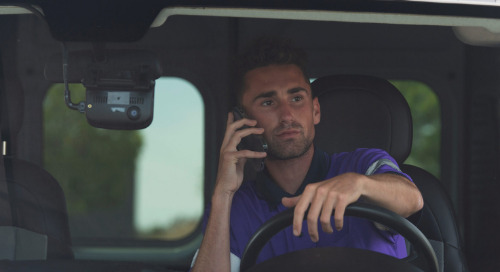 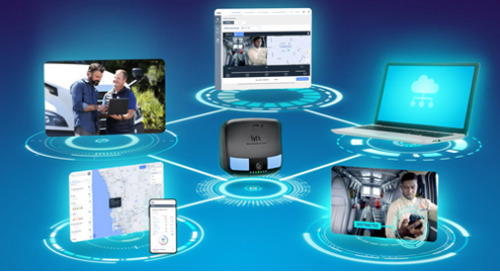 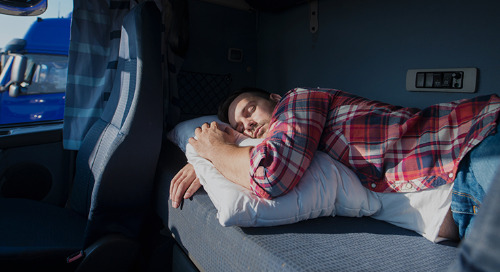 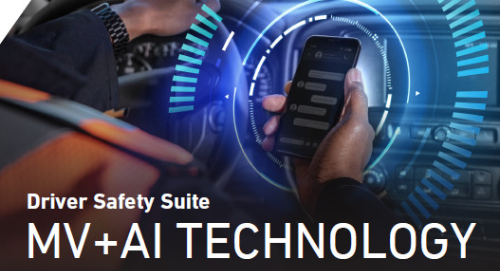 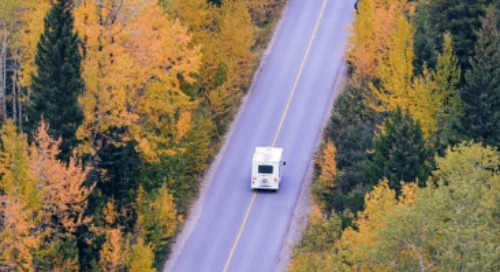 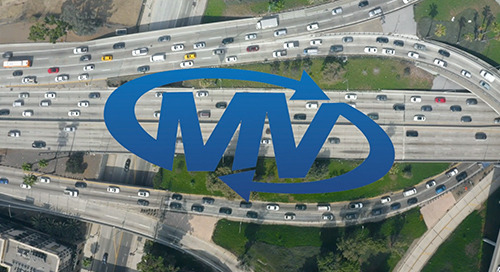