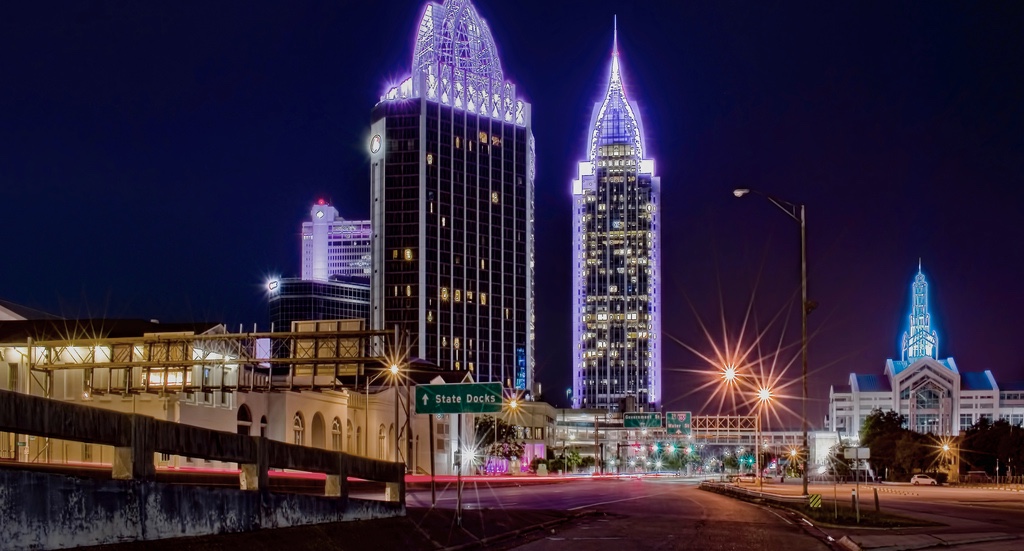 Vehicle collision claims cost the nation billions of dollars annually and are an ongoing challenge for municipalities with limited budgets. In addition to the hard costs of collision reconstruction, injuries, and other claims, there are less tangible costs—such as the damage a city or county’s reputation can suffer when an employee is involved in a high-profile incident resulting in injury or death.

According to industry studies, a surprising 90% of collisions are preventable, which means that municipalities are under enormous pressure to find out how collisions are caused and employ all means necessary to prevent them.

Under the guidance of a new administration, the City of Mobile, Alabama, did just that, implementing the Driver Safety Program in the process.

“We were having a high accident rate in solid waste and public works vehicles,” recalled City of Mobile Safety Manager Gary Gamble. Fortunately, it didn’t take long for the [Driver Safety] program to start showing exactly why that was.

Major fleet safety issues across the board included risky driving behaviors such as following too close, distracted driving, and drowsy driving. In addition, some drivers weren’t complying with city policies pertaining to seat belt and cell phone use.

There was one incident where a driver in a police sedan was talking on a cell phone and ran into a car making an illegal turn in front of him. One week later, in the identical location, a city ambulance driver had a near collision while the driver was distracted.

“With this system, there is no ‘he said, she said’ because the documentation of what happened is there,” said Gamble. As a result, the city has been able to use these findings to implement a cell phone policy.

The city started with a small trial program of the Driver Safety Program that soon expanded to thirty video-based devices. Very quickly, thanks to the increased transparency as to what was actually happening in its various fleets, the city began to reduce the number of claims and save money.

However, the presence of video-based devices in vehicles can often require an adjustment for drivers, as was the case for the City of Mobile.

“Not all drivers readily accept having the device in their vehicle, but others really appreciate how it helps them,” Gamble said. In fact, both city managers and drivers have seen many instances where the recorders have proven extremely beneficial in securing driver exoneration and protection from fraudulent claims.

In one case, a city trash truck traveling in a residential neighborhood making a left-hand turn was hit by another vehicle attempting an illegal pass. “If we didn’t have the DriveCam device installed, it would have been difficult to prove that it was not our fault, even though the other driver was behaving in a reckless manner,” said Gamble.

“The Lytx support staff is incredible,” Gamble raved. Since the [Driver Safety] program provides preventive health checks on its devices, Gamble commented, “If we have an issue with one of the devices, we’ll almost get a call back before we notify them. Lytx is very proactive with service calls.”

In addition, the Driver Safety program is providing the city with far better visibility into where the vehicles are at all times, thanks to Lytx Fleet Tracking. “We’ve been taking advantage of the program to help with speeding issues,” said Gamble.

“We know if vehicles go where they shouldn’t. Next, we’ll be looking for excessive idle time to help conserve fuel, and using the insights we gain to create and enforce an idling policy.”

In 2008, the City of Mobile recorded ten at-fault collisions in its solid waste division and sixteen in its trash division. Since implementing the Driver Safety Program, “Those numbers have fallen to six in solid waste and four in trash—a very significant reduction,” Gamble said.

The city also reports that seat belt compliance has dramatically improved, and there is increased compliance with its new cell phone policy as well.

Today, there are 110 DriveCam event recorders across the city’s transit, public works, ambulance, and fire truck fleets, among others. The city hopes to expand the program to all of its public works vehicles including supervisor vehicles, parks and maintenance vehicles, and smaller vehicles used by code inspectors and others.

In addition, the city is looking at ways to reward employees using the information and insights gained from working with the Driver Safety Program.

“This is a system that gives you valuable and reliable feedback,” said Gamble. “We all make mistakes; however, this way you can know and document it in order to help drivers to improve. The overall result is fewer collisions and fewer injuries and property damage."

Want to see how video telematics could help improve your fleet's safety and productivity? Schedule a personalized demo with a member of our team.