Urban roads have seen more fatalities in the past. But in the world of truck safety, rural roads still are riskier.

According to National Highway Transportation Safety Administration (NHTSA) data, fatalities on urban roads in 2017 outnumbered fatalities on rural roads for the second consecutive year. This after rural roads dominated the trend every year from 2008 to 2016.

Several factors increase the risk on urban roadways. Traffic congestion and distraction are at all-time highs, and vehicle encounters with pedestrians in urban areas are driving up urban road risk.

But for those concerned with commercial truck safety, the risk for large truck operators is still much higher on rural roads. According to the NHTSA, in 2017 841 people died in fatal collisions involving large trucks, a rise of 16 percent. Many of those occurred on rural roads.

Reasons for Risk on Rural Roads

“Truck safety on rural roads needs to be improved,” Kolosh said. He noted that a few factors in particular drive up the risk on rural roads, including:

Poor seat belt use. According to a 2017 study from the Centers for Disease Control and Prevention, adult motor vehicle drivers and passengers in America’s most rural counties had motor-vehicle death rates three to 10 times higher than those in the most urban counties.

Overall, the study found lower seat belt use, higher death rates and a higher proportion of drivers and passengers who weren’t buckled up at the time of a fatal crash in rural areas of the nation.

Remote location. “When a crash does occur in a rural setting, crash victims are much farther away from a critical care center, so it takes longer for the victim to be transported to a trauma center,” Kolosh said. “When a rural crash occurs, it tends to be more severe, and there’s a lower likelihood of survival because of the speed and location of the crash.”

How to Improve Truck Safety in Rural Areas

Buckle up. To improve truck safety in rural areas, commercial drivers and their passengers can buckle up every time they enter a vehicle. In 2017, NHTSA data shows, 47 percent of occupant fatality victims weren’t wearing a seat belt, leading to a greater chance of being ejected from the vehicle. “Wearing a seat belt shouldn’t be an occasional occurrence,” Kolosh said. “Drivers can get into the habit of buckling up 100 percent of the time. Wearing a seat belt is one of the easiest ways to save a life, yet many people don’t do it.”

Slow down. High-speed collisions tend to result in more fatalities, Kolosh said. According to the NHTSA, speeding accounted for more than a quarter of all traffic fatalities in 2017. Practicing better speed management, slowing down by a mere 5 mph to 10 mph, can improve truck safety and turn a high-impact collision into one with a greater chance of survival.

Research conducted by the Insurance Institute for Highway Safety shows that a 5 mph increase in the maximum state speed limit was associated with an 8 percent increase in fatality rates on interstates and freeways and a 4 percent increase on other roads. “In total, there were an estimated 33,000 more traffic fatalities from 1995 to 2013 than would have been expected if speed limits did not increase,” Kolosh said.

Eliminate distractions. The number of smartphones actively used in the United States skyrocketed 236 percent between 2010 and 2016, the Governors Highway Safety Association reported. And the rise in smartphone use has led to a rise in distracted driving. According to an April 2018 article in Fortune Magazine, people are using their phones more while they drive, and for longer periods. Fortune stated that about 69 million drivers per day (60 percent of all drivers) use their phones at least once while driving.

“It’s best to turn your phone off while you’re driving or store it in a place where it won’t distract you,” Kolosh said.

For more tips on how to improve commercial truck safety, check out these related articles:

Predict and Prevent Your Next Big Collision 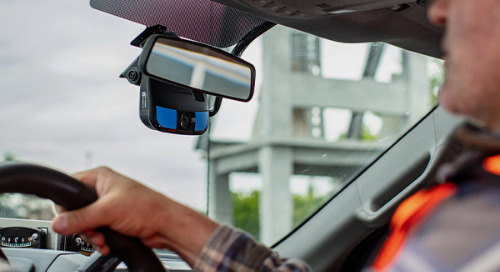 The best dash cam is a combination of a camera, multiple sensors, and machine vision with artificial intell... 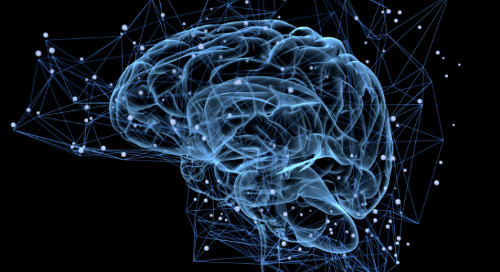 Cognitive distracted driving behaviors are hard to pinpoint because they are literally all in your mind. Le... 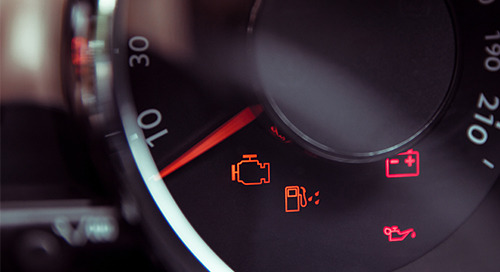 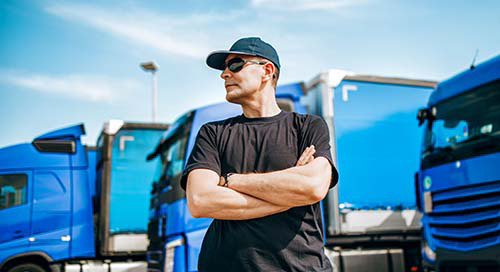 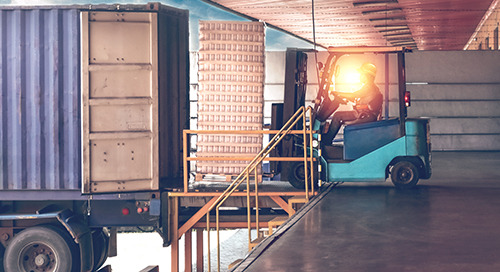 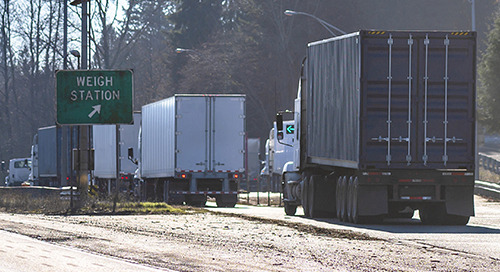