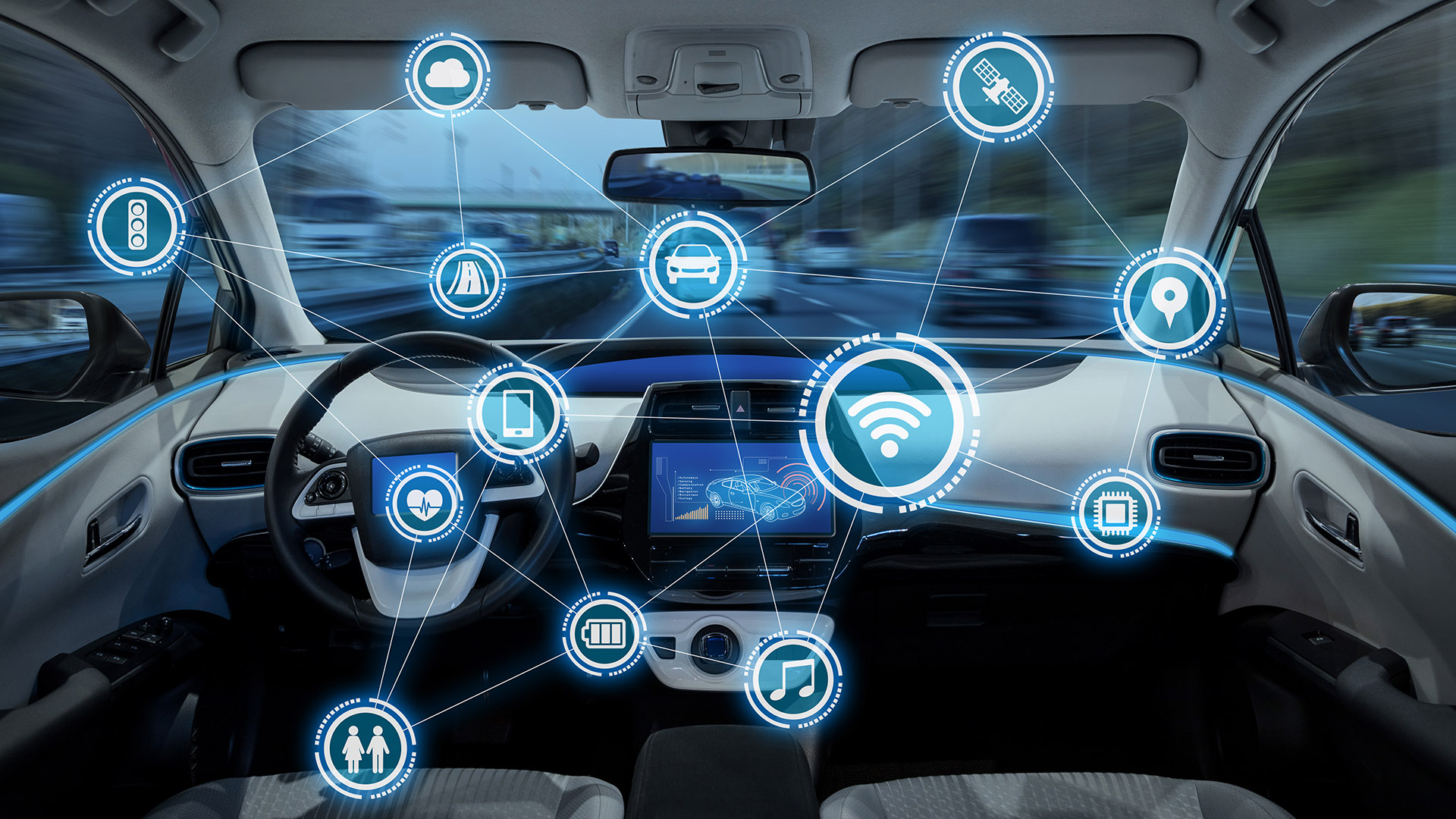 When people think of in-cab distractions, they typically think of cell phone use. But distractions other than cell phones may actually pose a more common risk.

In an October 2017 study, the AAA Foundation for Traffic Safety found that in-vehicle “infotainment” systems take drivers’ eyes and attention off the road “for potentially dangerous periods of time”—up to 40 seconds, in fact. It’s an extraordinary length of time considering that removing eyes from the road for just two seconds doubles the risk of a collision, as the article states.

A recent Lytx study, meanwhile, revealed that cell phones played a role in just 4.3 percent of incidents, yet “other distractions,” such as navigation devices, dashboard controls, or bending down to reach an object, were to blame in 13.1 percent of risky driving incidents.

So, fleets with policies addressing distractions at the wheel, as this video clip shows, may want to address more than cell phone use, observed Del Lisk, vice president of safety services at Lytx. Here, Lisk discusses common “other” distractions for commercial drivers—particularly drivers of vans and service vehicles—and poses some potentially safer alternatives.

Potential distraction: With each new year, the dashboard controls on cars, vans, and service vehicles become more complex, even for the simple act of changing the radio station or programming GPS. It takes drivers’ eyes off the road and can be just as distracting as texting.

“The greater complexity of dashboard displays may require drivers to look at a dashboard screen longer to figure out what to do,” Lisk said. “A distraction that might have taken less than two seconds, such as changing a radio station or turning on a defroster, now may take more than twice as long. Depending on the vehicle, there are a lot more buttons, period. And that makes navigation and any adjustments more confusing.”

What to do: Drivers can program navigation or temperature controls while safely parked. Or, if the driver has a passenger, as team drivers or drivers of service and emergency vehicles sometimes do, drivers can rely on their passenger for help. Having a passenger serve as a copilot can add a valuable set of extra eyes and ears that can increase vigilance in the vehicle, Lisk said.

Potential distraction: Drivers’ growing dependency on GPS can cause them to stress when it dishes out inaccurate directions. “Navigation might direct the driver to a dead end, instruct them to make a U-turn on an expressway, or lose connection in a tunnel,” Lisk said. “Panic might cause a driver to suddenly stop the vehicle or make a late turn when it’s not safe to do so.”

What to do: Remain calm and pull over in a safe place to regroup before getting new directions, Lisk said. Studies have shown that stress can increase the risk of at-work collisions. DMV.org writes that “being overcome with strong emotions can be just as dangerous” as driving while using a cell phone, and the site presents useful tips for how drivers can keep their emotions in check at the wheel.

Potential distraction: A loose object such as a clipboard, lunchbox or book is sliding around in the vehicle. According to the Allianz Center for Technology, which has studied the causes and consequences of distraction, 20 percent of driving time is spent on activities that distract the driver.

“The risk of an accident increases as soon as eyes are off the road, hands (are) off the wheel and thoughts drift away from what is going on in traffic,” the center states on its website. It adds that in 78 percent of all collisions, activities unrelated to driving, such as reaching for loose items, play a role.

What to do: Reducing this risk is simple, Lisk said. By placing loose items securely on the floor of the vehicle or in a backpack where they can be safely contained, drivers can better avoid a collision.

“We’re losing our core skills as things become more automated,” Lisk said. “Reducing in-vehicle distractions is one simple way drivers can compensate for that loss and keep their attention on the road.”