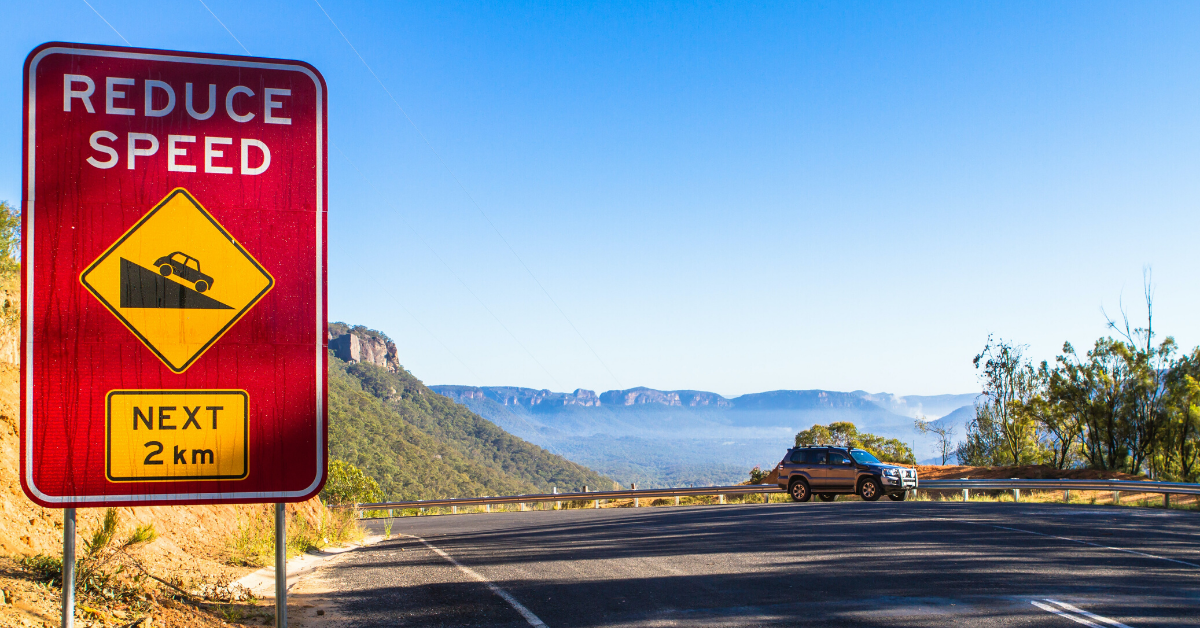 This year, the Commercial Vehicle Safety Alliance (CVSA) annual Operation Safe Driver Week has centered its focus on speeding. According to the Governors Highway Safety Association, less traffic, largely due to stay-at-home regulations related to the COVID-19 pandemic, may be encouraging some drivers to ignore speed limits. As just one example, New York City reported an increase in speed camera tickets of more than 60 percent this March compared with March of 2019 despite traffic down more than 90 percent! The speeding doesn’t stop there – in a recent six-week review of our data, we found our clients speeding events increased 19 percent despite a 10 percent reduction in driving.

Speeding is dangerous. One study found that drivers with at least one speeding citation were 45 percent more likely to be involved in a future crash than drivers who had not had a speeding citation. In addition, a mistake at a higher speed can result in big consequences.

It can’t be left to law enforcement alone to combat speeding. Drivers and fleet managers are responsible for safe driving speeds. Many fleets have governors on their vehicles to limit maximum speed. Safety technologies such as telematics and video telematics have been adopted by fleets to help driver’s self-correct and fleet managers identify and better address habitual speeders.

Too fast for conditions

Is the issue of speed management more than simply obeying the speed limits? Our findings suggest the answer is yes. While it’s never a good idea to go above the posted limits, it’s also risky to be traveling at a speed that is too fast for the given conditions – even if it doesn’t exceed the posted speed. When it comes to speed, think of it as speed management rather than simply speeding.

In a recent review of video from 500 vehicle crashes, we found that speeding (or going too fast for conditions) was a major contributor to vehicle collisions and was the third biggest factor in higher-severity crashes. In many of the incidents, speed limits weren’t exceeded but the driver was going too fast for the situation.

How do you know if you are going too fast for current conditions? A common example of this is a driver traveling at the speed limit but losing control due to slick roads. It’s essential to slow down in inclement weather ­– especially if you are operating a large vehicle. Another example of a speed management issue is an incident where a truck driver rolls a trailer while taking a highway off-ramp turn. Had this driver been traveling at a slower speed, safe vehicle control could have been maintained.

Surprisingly, we found more high-severity incidents between speeds of 30-39 miles per hour than occurred at speeds of 60 miles per hour or greater. The reason for this is that often the higher speeds occurred on highways. These roadways are generally relatively straight, well maintained, with lighter traffic, and have fewer interruptions to traffic flow. This means less risk of rear-end crashes and intersection collisions – incident types that often involve multiple parties, injury claims, and a greater chance of litigation. Despite this lighter risk, animal strikes were very common in the highway incidents. These are usually low-severity outcomes (unless you are the animal being struck!).

Although it is important to educate, monitor, and manage driver compliance with posted speed limits, it’s just as vital to dedicate the same effort to ensure drivers recognize that the posted speed isn’t always necessarily the right speed.

Many of the 30- to 39-mile-per-hour incidents occurred on city streets. The constant interruptions to traffic flow that go along with this environment due to intersections, traffic lights, and pedestrian traffic mean a greater risk of rear-end collisions, intersection incidents or conflicts with pedestrians and bicyclists. In fact, when multiple lanes were available, more than 50 percent of these incidents occurred in the right lane. That should be no surprise as the right lane is usually the closest lane to potential problems such as vehicles entering and exiting, and drivers pulling away curbside, as well as bicyclist and pedestrian traffic.

Although it is important to educate, monitor, and manage driver compliance with posted speed limits, it’s just as vital to dedicate the same effort to ensure drivers recognize that the posted speed isn’t always necessarily the right speed. A speed limit sign shouldn’t be the sole factor in determining what speed to travel. It doesn’t tell the whole story. Someday, we may have dynamic speed limit signs that evaluate conditions in real-time, recognize the approaching vehicle type and weight, and then flash an appropriate speed limit. But until then, it’s up to the driver to consider the conditions, the vehicle type, load and other factors and adjust their speed accordingly.