Fatal work-related injuries grew 2 percent in 2019, according to recently released data from the U.S. Bureau of Labor Statistics. The annual census of fatal occupational injuries documented 5,333 cases in 2019, the most since the series began in 2011. Transportation incidents accounted for the largest share of these fatalities. 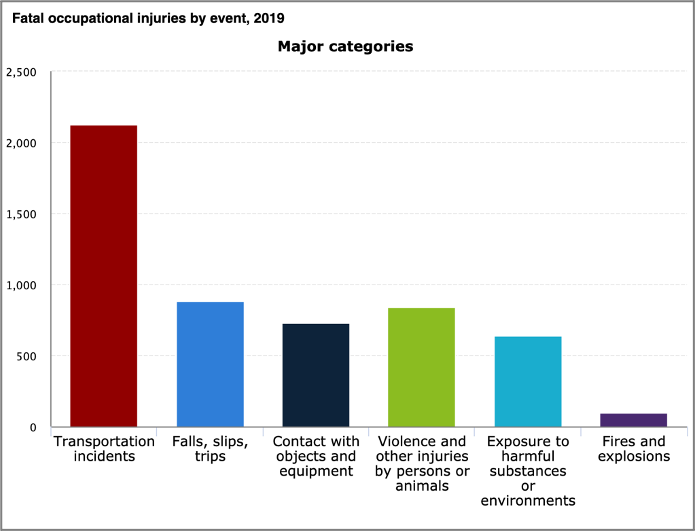 Unfortunately, the data show that there were 5,333 fatal work injuries in 2019, an increase of 2 percent over 2018 and the largest annual number since 2007. Put another way, a worker died every 99 minutes from a work-related injury in 2019.

Looking deeper into the data, transportation fatal incidents also increased 2 percent and continued to be the leading cause of workplace fatalities. These statistics are a somber reminder of the potential consequences of driver error and a continued call to action for employers to remain vigilant in their efforts to ensure the safety of employees driving on behalf of their businesses.

One bright spot in the data: for the first time since 2012, waste collection workers did not appear on the list of the nation’s Top 5 deadliest occupations. New BLS Occupational injuries data released and accessible here. Of interest: 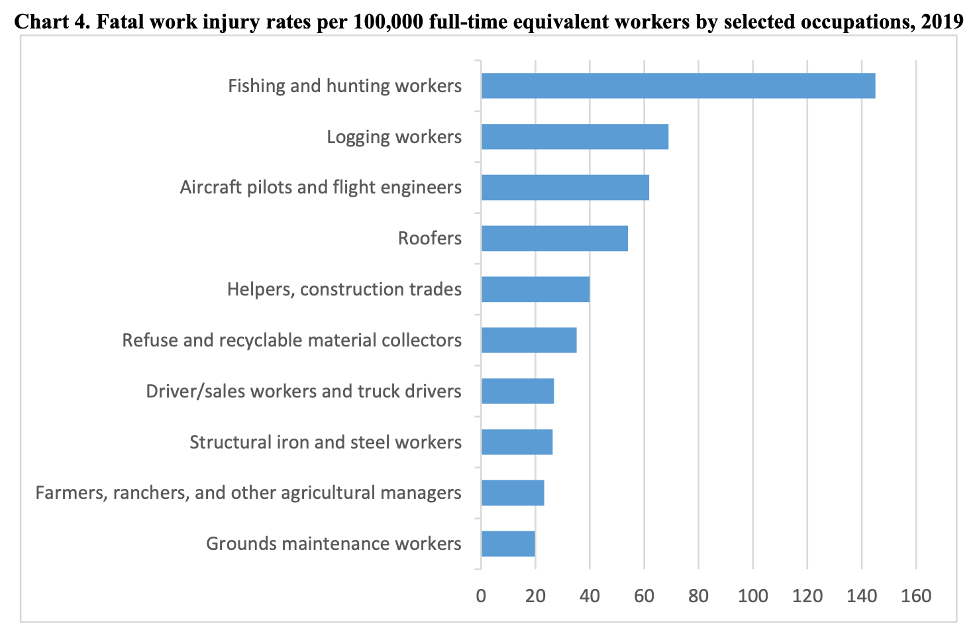