The Shortcut:
Victor Malchesky of Swift Transportation lays out five guidelines for effective driver coaching, and some of them may surprise you.

When Victor Malchesky isn’t racing cars or riding across the country on his motorcycle, he helps steer over 20,000 drivers to be safer each day as the director of safety and compliance at Swift Transportation, the largest full-truckload motor carrier in North America.

With more than 400 coaches at Swift, Malchesky could have taken an automated approach to driver coaching. Instead, they built Swift’s driver coaching guidelines around one of the most basic human interactions—a conversation.

The Swift coaching method, he said, is built on two principles—transparency and respect. For full transparency, Malchesky said his company goes to great lengths to explain the rationale behind all its safety policies, along with the consequences of not adhering to those policies. Swift drivers also are given full access to DriveCam videos of their own driving events and encouraged to review them.

As for respect, “it’s personal for the drivers,” Malchesky said. “We owe it to our drivers and the motoring community to have meaningful conversations with them to help fine-tune their driving—gently and professionally.”

Here’s how Malchesky laid out five of the company’s guidelines for its 400 driver coaches:

Coaching sessions don’t have to be lengthy to be effective, either. Another speaker on the same panel with Malchesky described how to get results in a three-minute driver coaching session:

Finally, gaining the trust of the driver is crucial to getting their buy-in and commitment to improve, panelists agreed. “During the review, make sure coaches address only the safety concerns,” one speaker said. “Avoid personal intrusions by ignoring their dress, their appearance or the music they’re listening to. That’s a big thing. That’s how you gain their trust.” 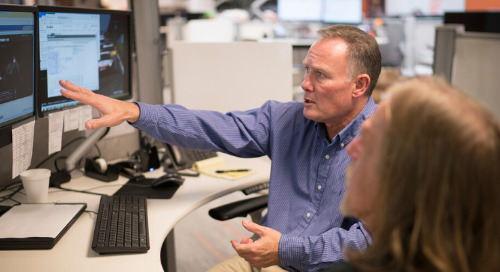 Conflict is inevitable. Combat is optional. This guide will prepare you to tackle critical coaching session... 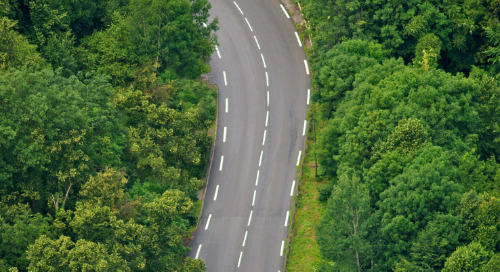 When Brian Simmons showed a room of transportation safety professionals a DriveCam® video clip of a driver ... 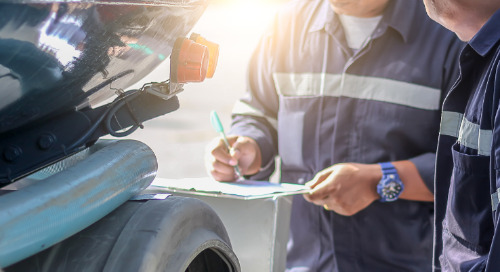