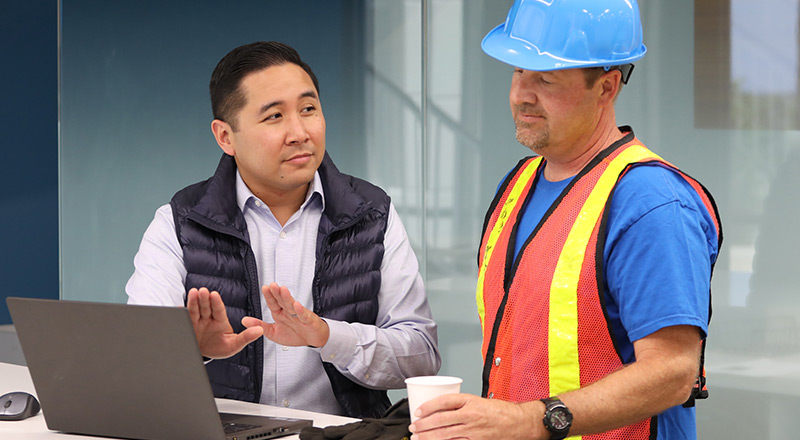 As Kelley said, “The fleet tracking piece is paramount to our business. We could not survive without it. Our dispatch team uses the fleet tracking portion of Lytx to know where our technicians are at all times, route the ones capable of performing required work from nearby areas, and use geofencing to really understand where everyone is."